A revolution in transportation: Charge electric vehicles while driving.

Eleven years down the road and five generations of electric tracks.

Evias is evolved from Elways® technology that started in 2009. The inventor Gunnar Asplund, with 72 individual patents and 281 patents in total, developed an early model of the rails and tested at his own home. After some years of testing and changes the first test course was built 2012 near Arlanda Airport, in Stockholm. After winning a tender, two kilometers of public road was electrified with the technique in 2017.

The first approved electric truck was approved the same year and can now be used for testing on the electric road. It has also been used for commercial traffic between the depot and the airport, transporting goods.

Solving all your needs

By electrifying the main roads with Evias solution, electric vehicles will become superior to fuel vehicles as they will neither need to stop for charging nor stop to refuel. By calculations and experiments, we have developed cost-effective solutions for all critical parts to charge both light and heavy vehicles while driving.

We are not stopping at generation five. We are constantly working to improve the solution to be the best high-tech, sustainable and cost-effective solution on the market.

Most vehicles stand still 95 % of the time. That’s not very sustainable. However, offering access to a vehicle when needed to an affordable price is. Electric vehicles that charge while moving is the cheapest way to transport both people and goods. 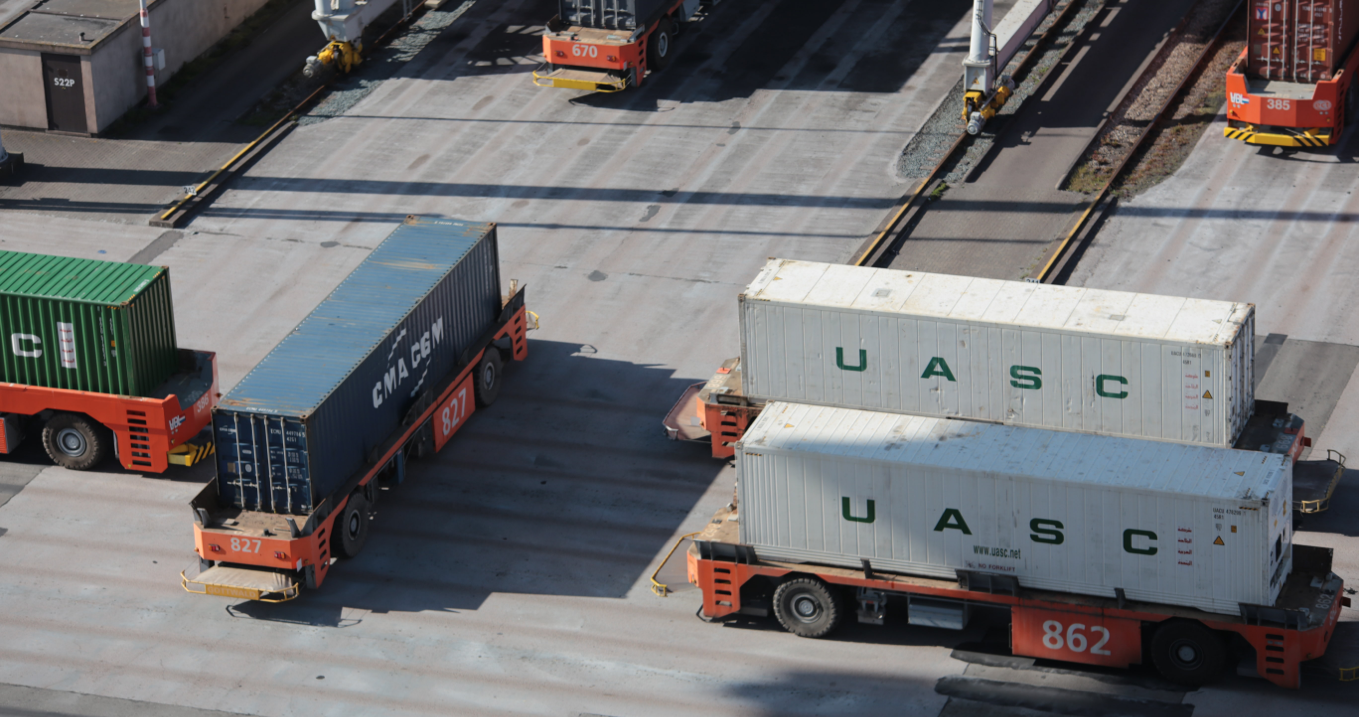 Reducing air pollution and healthcare costs, one mile at a time.

Fossil fuelled cars are a big cause of health issues which costs a lot for society. Particles in the air and nitrogen oxides cause illnesses, premature deaths, loss of production, yield losses, production inefficiency and trading and saving loss. In the Netherlands, one car on the road cost 18 815 euro worth of health damages during its lifespan. In Germany, the cost was 20 532 euro per car in 2015. By reducing the emissions from cars, we can save lives and create a cleaner, healthier society. And at the same time cut costs in healthcare. 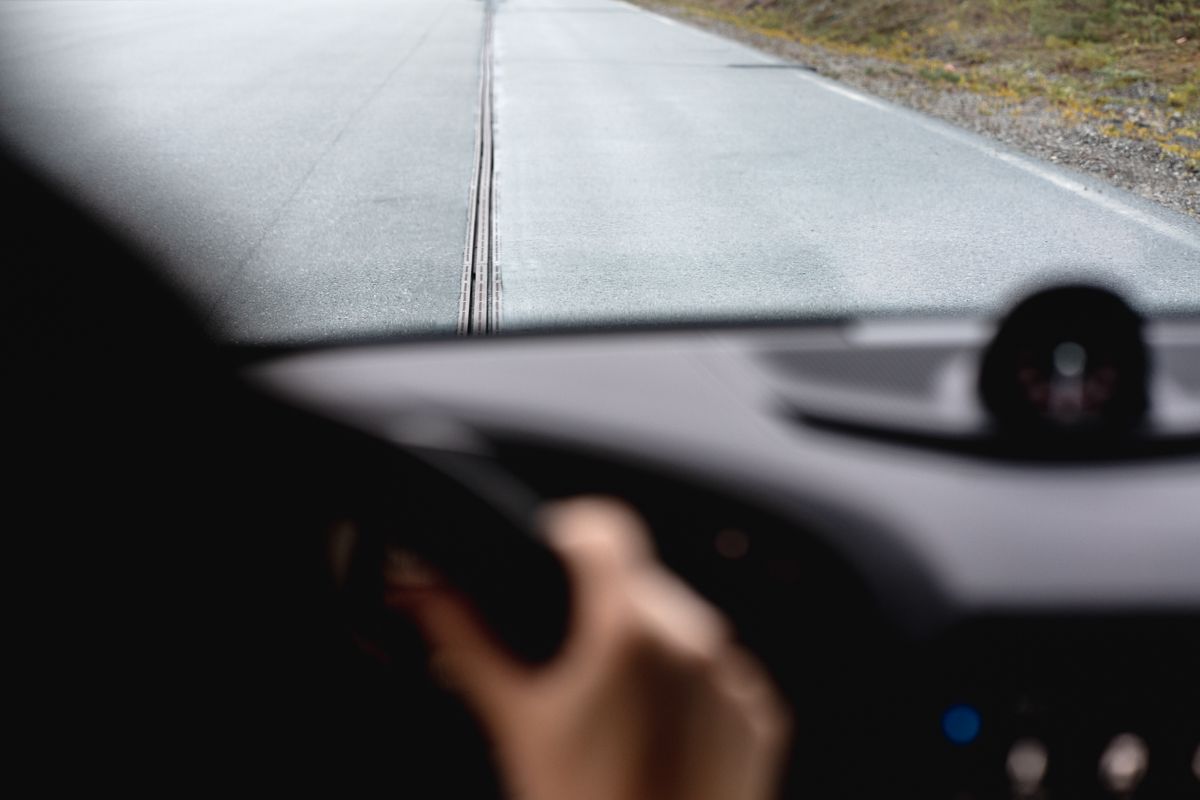